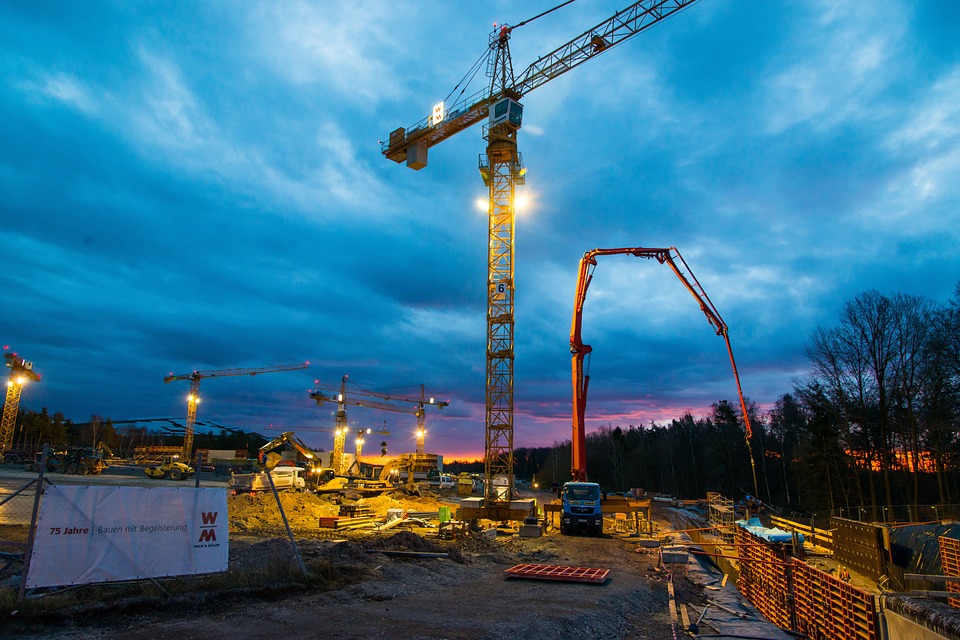 This is a debate, which varies from contractor to industry and general concrete workers. But, don’t worry as we focus on giving you a first-hand detail on it today.

What is a Concrete pump?

Concrete pumps were developed over a period of more than half a century ago, after the development of the concrete system all other methods were closed-out.

The Concrete pump was industrialized in the first half of the 20th century. But, it was Friedrich Wilhelm Schwing’s firm – Schwing GmbH which created the twin cylinder hydraulic concrete pump in 1957.

It is built with a very standard design which is still used till date within this industry. Let us see the working method of the concrete pump in detail.

The pump works on the system of a piston (piston is a sliding equipment which moves up and down with the help of pressure).

One piston is used for drawing liquid concrete into a cylinder from a hopper while the other one is focused on working on a totally different method. It is used for continuously pushing the concrete out with its discharge pipes.

The valve determines which side of the cylinder is open to the Hooper and which is open to the discharge pipes and this process keep on repeating.In general, the first cylinder is discharging and the second-one is drawing fresh concrete from the hopper.

Technicalities You May Need To Know

Now, for a more technical answer on how concrete pump works, we’ll first explain how S-tube valve system mechanisms. The working of the concrete pump is based upon the use of hydraulic and electrical methods.

This method uses material cylinders linked to hydraulic cylinders that cycles alternately. With concrete mix in the hopper and the pump operating, a material cylinder retracts, drawing material into the chamber. Some points to be noted here are as below:

In Simple, the Theory Is Much Big

The Concrete pump is equipment for conveying liquid concrete with the help of pumps in simple words. But, this process requires ultimate care and understanding. Only the experts will help in doing the job better. A Concrete lorry with pump is also provided by many general contractors in the market.

Concrete pump hire cost varies per hour to per cube in general sales. According to overall survey, other companies may charge £90 per hour. Apart from this rate, the other rates depend upon the size and the time required for concrete pumps general working rations.

How to find a Professional Concrete Suppliers in London

Give us a call on: 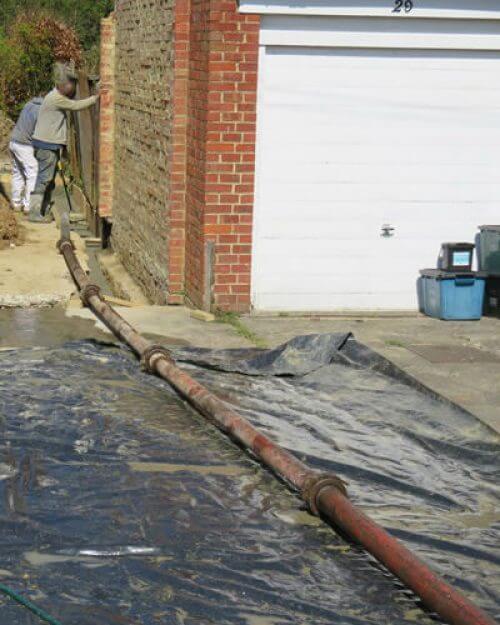 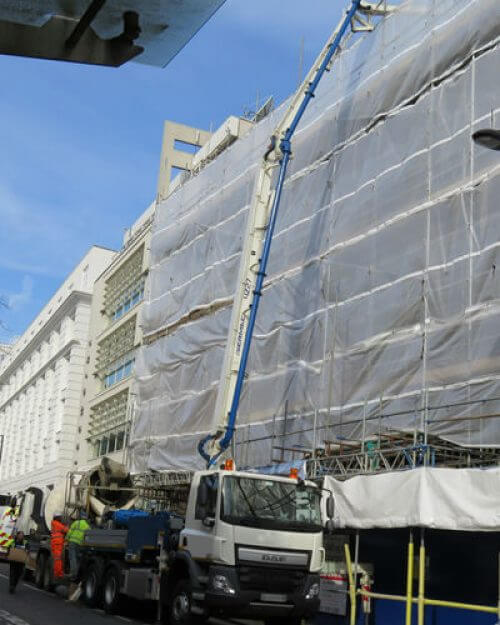 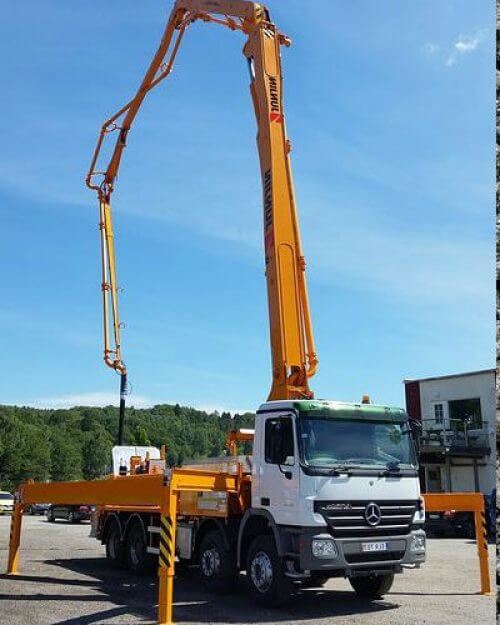 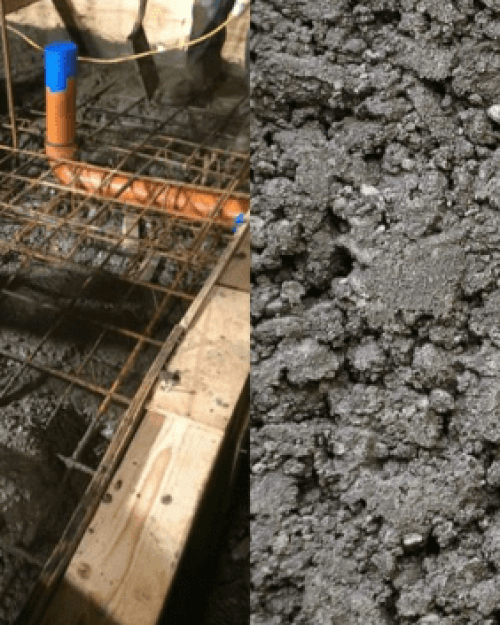 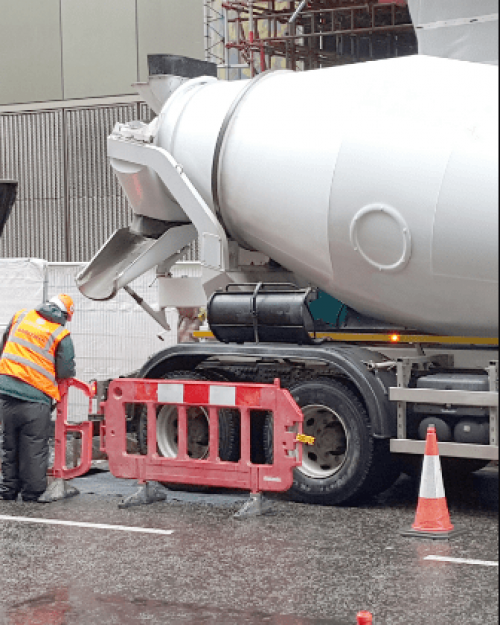